In 2019, the accumulation and intensity of rainfall led to widespread flooding across the Islamic Republic of Iran, especially in the south-west and north-east of the country.
The country was hit by three major waves of rain and flooding over the course of just two weeks which led to flooding in at least 26 of Iran’s 31 provinces. . The team of SOQ volunteers joined efforts and made their way to these affected areas and lent their assistance by cleaning/removing debris as well as distributing drinking water. 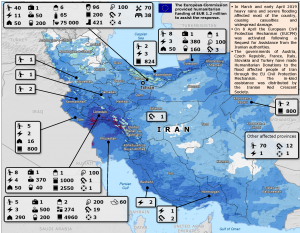 Flooding began in late January when the south-western Iranian regions of Khuzestan, Lorestan, and Ilam experienced heavy rainfall. The rain returned in early March of 2019 to eastern Iran and, later in the month, the northern provinces of Golestan and Mazandaran were badly affected. 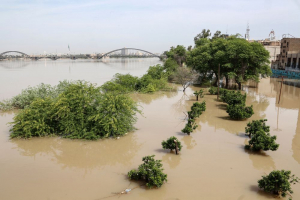 In the deadliest event, 21 people died in flash flooding in the city of Shiraz and the flooding also caused hundreds of cars to be swept through flooded suburbs. Roads, bridges, and other infrastructure had been damaged or destroyed by the floods. 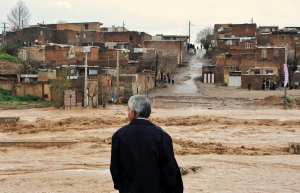 It has been estimated that 54,000 homes had been destroyed and another 90,000 damaged. Damage to agriculture was estimated at around USD $350 million as flooding covered large swaths of agricultural land. Sanctions in place by the United States of America has worsened the humanitarian crisis in the country. 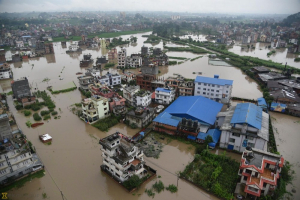